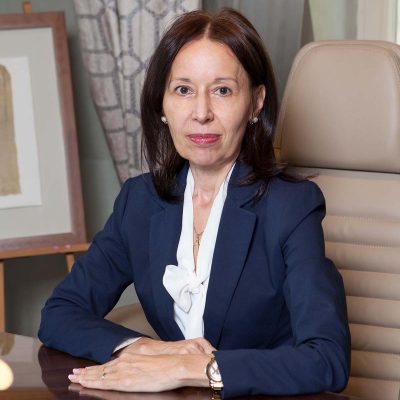 Daniela Cristina Crâznic is an attorney at law specialized in civil and commercial litigation. Graduating from the Law Faculty of The University of Bucharest she has a postgraduate diploma in Law and Foreign Affairs from the same university.

Since 1995, she has been an attorney at law, practicing in civil and commercial litigation.