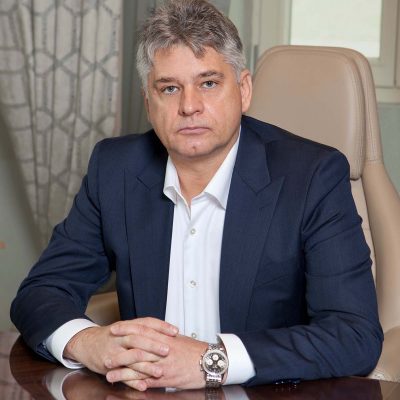 Flavius Crâznic is an attorney at law specialized in criminal law and business criminal law. After graduating from the Faculty of Law of The University of Bucharest in 1994, he became a prosecutor at the Prosecutor’s Office attached to the Third District First Instance Court in Bucharest, going through all the professional stages.

During his career as a prosecutor, he held many leadership positions, in the Prosecutor’s Office attached to the High Court of Cassation and Justice as well as other institutions (in the Romanian Government - National Office for Prevention and Control of Money Laundering as secretary of state, and the Ministry of Justice as personal adviser to the Justice Minister).

Since 2010, as a criminal defense lawyer, he has been representing clients in cases in front of The National Anticorruption Directorate (DNA), The Directorate for Investigating Organized Crime and Terrorism (DIICOT) and The High Court of Cassation and Justice of Romania.

Distinguished with The Judicial Merit Diploma by the President of Romania.